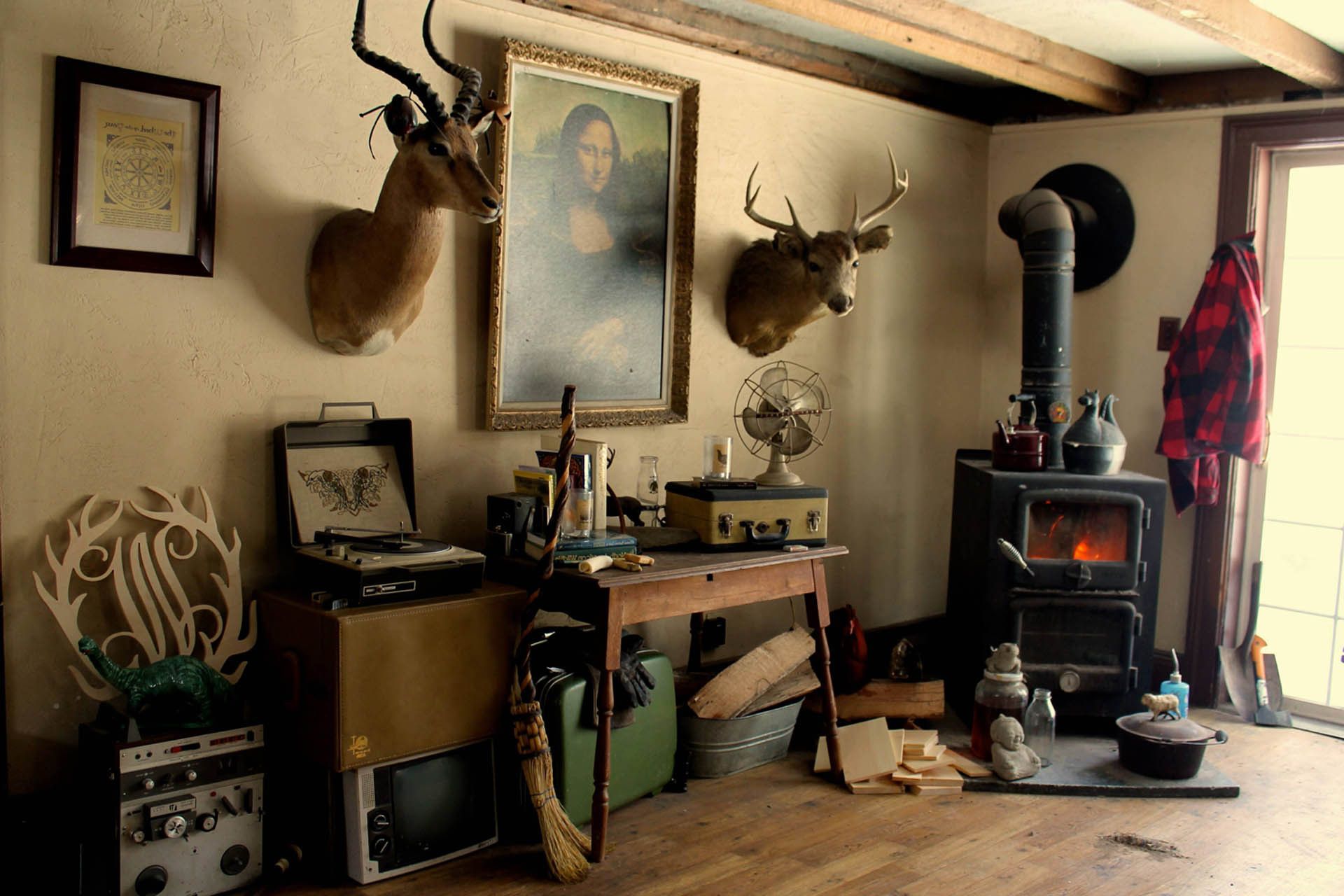 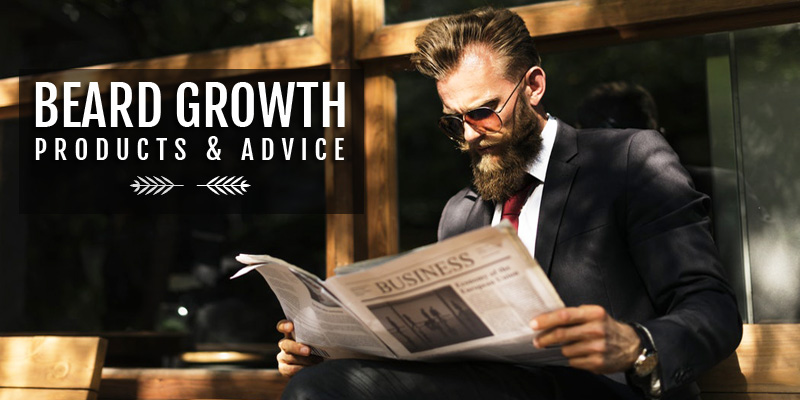 There are a lot of tough stages throughout growing a beard early on. A beard can come in patchy or thin, even oily and itchy. It can be difficult to groom your beard in the early stages or just seem like it’s taking forever to grow. I understand the frustration. It’s hard to walk around with an unfinished project literally on your face. However, before you seek out the best beard growth products on the market, let me give you some personal advice from my life that will hopefully point you in a different direction.

Back in 2016, I was working out hard. I was a regular at Orange Theory Fitness, which is like a modern day boot camp. My friend was tired of listening to me put off excuses about getting back into shape, so one day he just picked me up on the way to one of his classes, and no joke, I signed up for a membership right after getting my butt kicked.

It was a long road to what I was to what I became. I’m not ripped or have a six-pack by any means, but I was depressed at the time and overweight. Working out helped me lose weight and feel great again. Throughout that time I was taking a protein powder (which I’ll explain later in this article) and was determined to change my life. Now I know what you’re thinking, but the story doesn’t end here for me. There was no Hollywood ending… not yet at least.