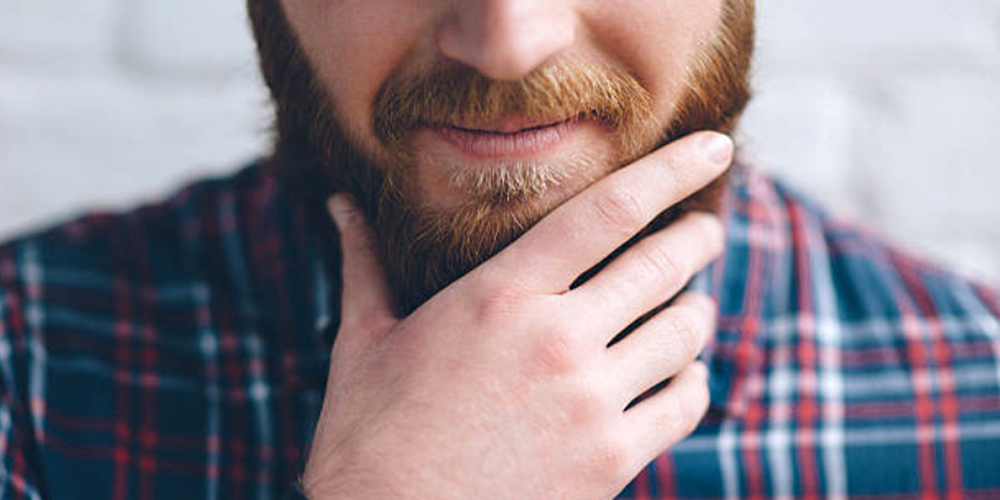 How to Grow a Great Beard Most men grow a beard not only because they tend to look better with it, but also because it protects their neck and chin from cold temperatures. However, some men have trouble with nurturing their beards to their desired size. One of the most common issues that most people …

Beard Shaping Tool Beard Grooming can be challenging, especially when trying to get clean lines along your neckline or blend the cheek line on the top of your beard. You want the lines of your beard to match on both sides of your face without taking too much off. We all remember that episode of Seinfeld where Jerry … 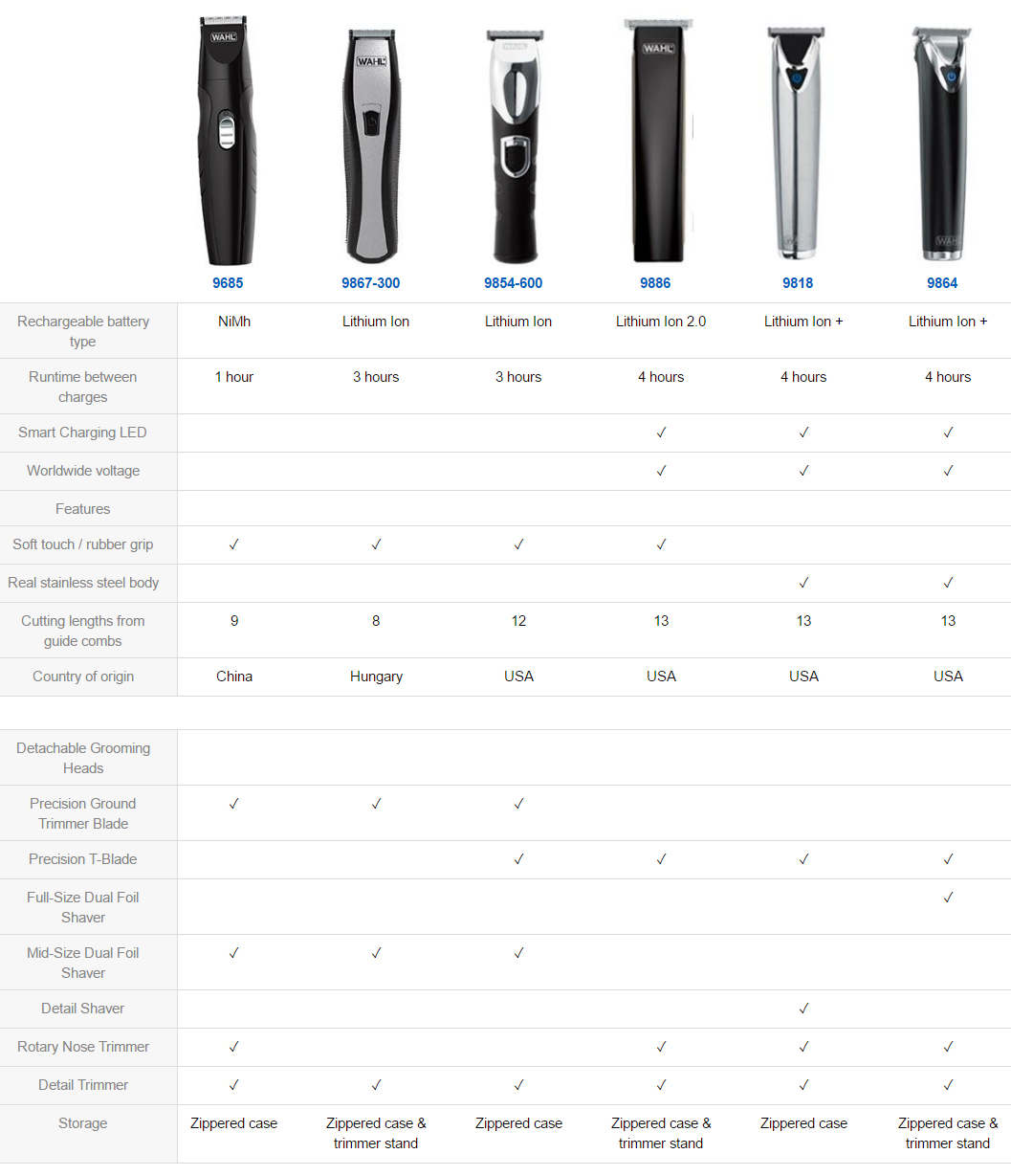 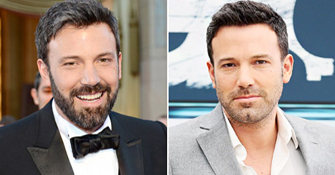 Beards Before and After Gallery

Getting beard ideas from a gallery of celebrities is not a bad idea. Some of these familiar faces have reinvented themselves with a manly beard and so could you. When looking at this before and after gallery of bearded famous men pay attention to the shape of the beard they choose to help complement their face. Celebrities have “people”, managers, stylist etc, so while growing the beard may have been their idea, the styling and shape likely had outside opinions. If your thinking about growing a beard try to match your face shape to these gentlemen to help pick the best beard for you.